Interview for Femmesleaders.ch by Bilan 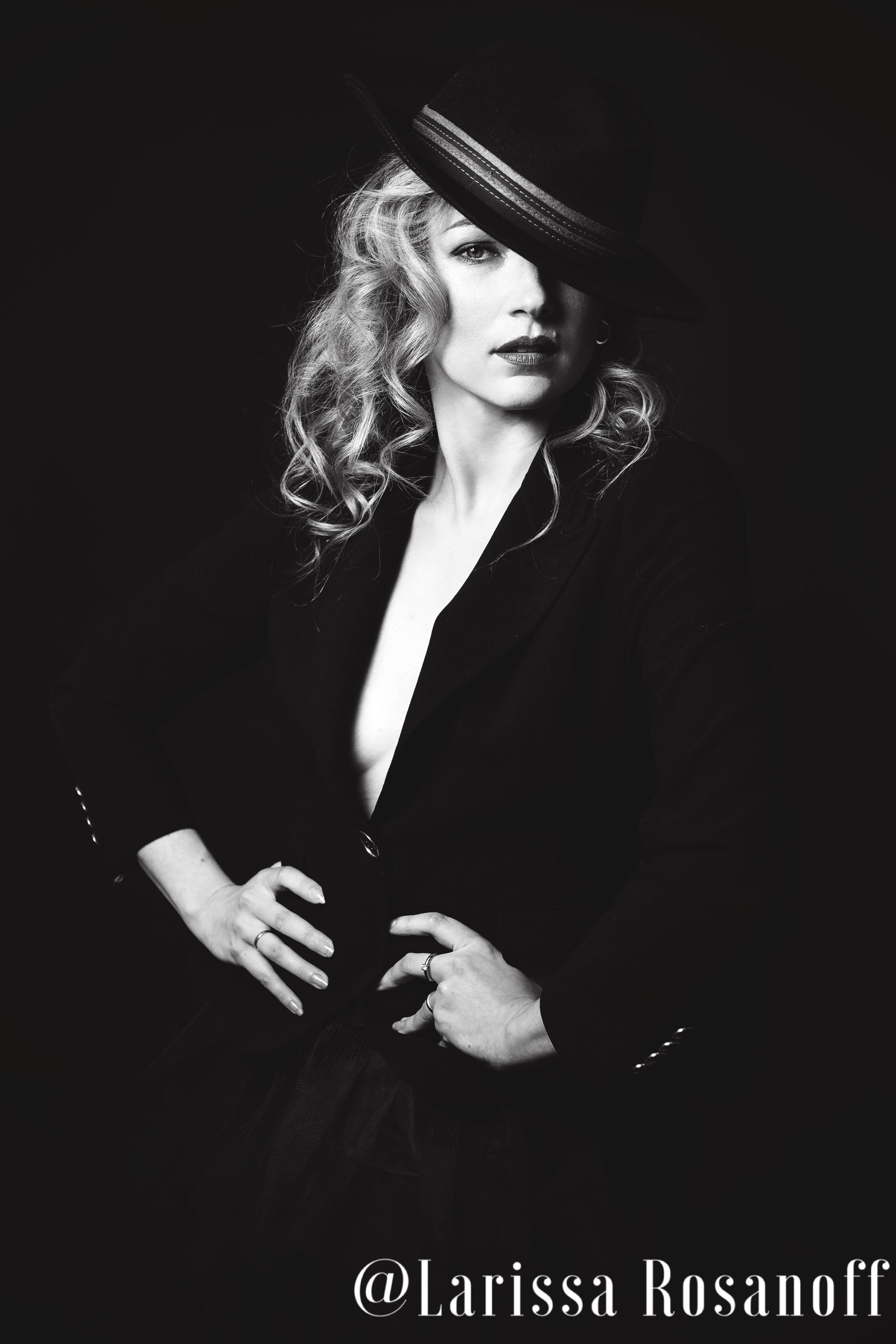 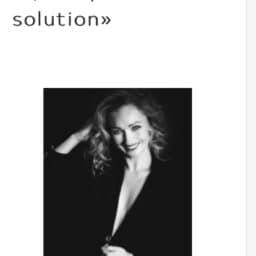 My interview for femmesleaders.ch by Bilan with the brilliant journalist & editor in chief Myret Zaki here: http://femmesleaders.ch/comment-devenir-productrice/

Thanks for the great talk Myret 🙏

Femmesleaders.ch: How did you start as a producer?

Larissa Rosanoff : Together with a colleague, I had a recital of unknown Russian composers for the Richard Wagner circle, which had an unexpected success. We wanted to spin this show, called “Transsibirskaia”. This is where the need has come to have a producer. Soon, another quirky show around Don Juan was also successful. You had to rely on a structure. But it is very difficult, when you come with a show, to find good producers. Nobody knows the product better than the artists. We do not always meet people who are familiar with the product and who are motivated. However, they are very expensive, sometimes spend a lot of money for results that are not up to expectations. We saw producers who had a lot of resources and who did not fill the rooms. Their motivation is not the same to sell your show as you would do it yourself.

So you decided to do without producers and to become one yourself?

Yes. I have indeed a HEC degree and a Master of the Conservatory. My management skills from my HEC studies were added to my musical training. My two associates are highly educated and we are very complementary. We have therefore preferred to dispense with costly and sometimes ineffective intermediaries. So we created Grain de Scène to produce our shows. The project is therefore born from a need to put a structure around “Transsibirskaia”, which continues to rotate in Switzerland and France for 4 years. For my part, I never had the project or the ambition to become a producer, it was a matter of skills and necessity. It’s the real life that led me to it and also the fact that we three of us had more skills than established producers. We managed to raise for 100,000 francs a show that would be worth 200,000 francs if an external did. We employ young people in rehabilitation who deal with costumes, so the project also has a social dimension. Creativity is born of constraints. It is also the will not to wait for an opportunity to “fall on us” but to be the source of these opportunities.

Once productive, do women have the same facilities to do this work?

No. We do it in harsher conditions. I have to manage several careers in parallel. My artistic career (singing), in addition to managing many aspects around shows. Compensation in artistic careers is already well below other trades compared to the value produced. The production, for a woman artist who starts there, is very rarely a matter of big money. But it is obvious that more women producers are needed. This brings another look, other ways of seeing. Very few women are directors. There are even fewer who are orchestral conductors. It’s still a very masculine world, opera, theater and cinema, a world very much tied to power. I am convinced that if there were more women in these trades, it would bring variety to the productions – a different view of the world, another perspective in the opera, less dominant, more in the sharing and multidimensional .

How do you explain the very small number of women producer, director or conductor at the opera?

First of all, there is a historical question. These professions (conductor, composer, director, producer) were forbidden to women for centuries. It is not remembered today that the operatic castrates were “made” to circumvent the ban on women singing in churches (and even at the opera house in Rome). In 10 years of profession in the music, I crossed only 3 women conductors!

Then it’s a political issue, in the twentieth century opera houses are run by men, who simply do not hire women for these positions. Impossible for them to get a contract. It’s the same for the musicians in the orchestra: if we look at the Karajan-led Berlin Philharmonic, there are only 1 or 2 women, for 80 men musicians! Until the blind auditions (behind a curtain) are introduced, there are no women musicians in the orchestras, let alone female directors, directors or producers, or “worst” opera directors. These are trades with strong competition too, so no willingness on the part of men to further increase competition in this sector, “hunting” in some way. So unless you set up your own band, you will not be able to access these trades until recently (and even today). In order to set up an orchestra or a production company, you need funding – which is again granted by politicians or financial institutions run by men who are reluctant to trust women. The women leaders I had the chance to meet all had to create their own structure or projects!

There is also a question of image – these professions convey an image of authority, strength of character, physics, charisma – qualities that are rarely attributed to women or perhaps women themselves They were not planning because of the “image” of these trades.

Women would be reluctant to assume the leadership involved in a trade as a producer?

There has long been self-censorship among women for lack of confidence, as well as models. The constraints of family life – these jobs being very demanding due to the many necessary journeys and working hours 7/7.There may also be a question of training or skills that can scare some women. Coming from finance (I was an analyst of hedge funds), the bigger thing does not scare me, I must say. I am convinced that I have a lot of skills in the luggage and that what we do not know, we can learn.

I became a producer because there was no other solution or because the others did not have the skills I wanted. Women do not naturally choose leadership; to assume power is not their wish as such. They have ideas, and the desire that things move, and so they take things in their own hands because otherwise, nothing happens, or the result is well below what they want.

In this series “How to become …”, WomenLeaders.ch wants to inspire women to share equally the responsibilities in society with men by occupying the positions that matter and where they can take in their own destiny, as a producer. cinema, judge, politician, scientist, or venture capitalist. We encourage our readers to imagine themselves in these very masculine professions that determine the values ​​and the stakes of power in society, and in which they can exert their influence and redefine the criteria so that they better correspond to them. 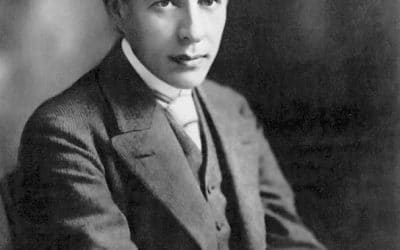 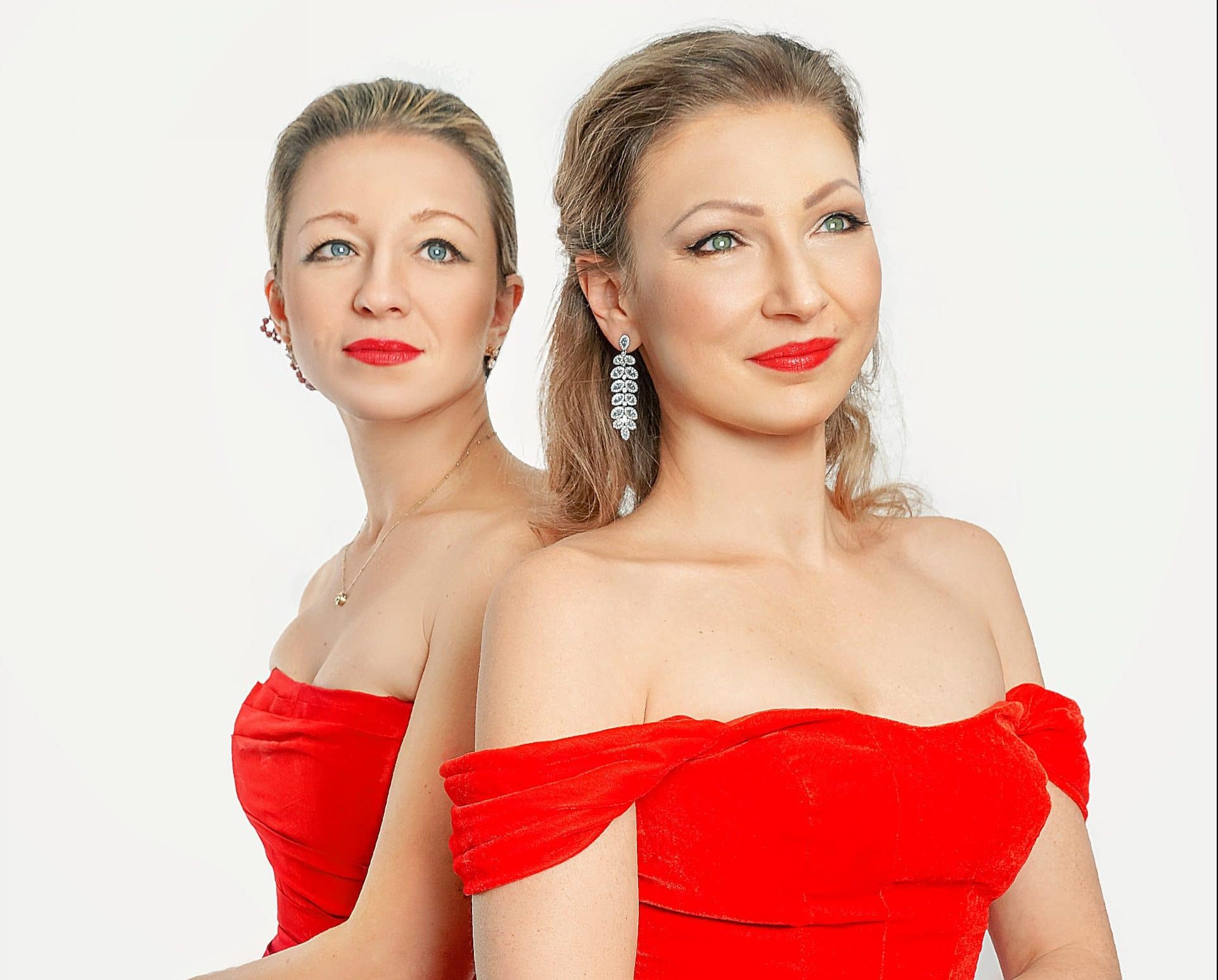